The mapping is temporary… it will change if another PROGRAM image is loaded, or reset back to what is declared in PI.CONFIG (or TIPICFG) when you revisit the TI title screen.

So for instance if you ran TIPI.WP.FUNNLWEB.LOAD it would automatically map DSK1. To that folder if you have AUTO turned on.

TIPI is available at http://arcadeshopper.com/store and is available in both SIDECAR and PEB CARD varieties. The SIDECAR model requires a 32k sidecar (also designed by Matt) with a 44pin connector and external power supply to operate. The Raspberry PI 3 (all models) and zeroW are both tested and recommended with the TIPI. 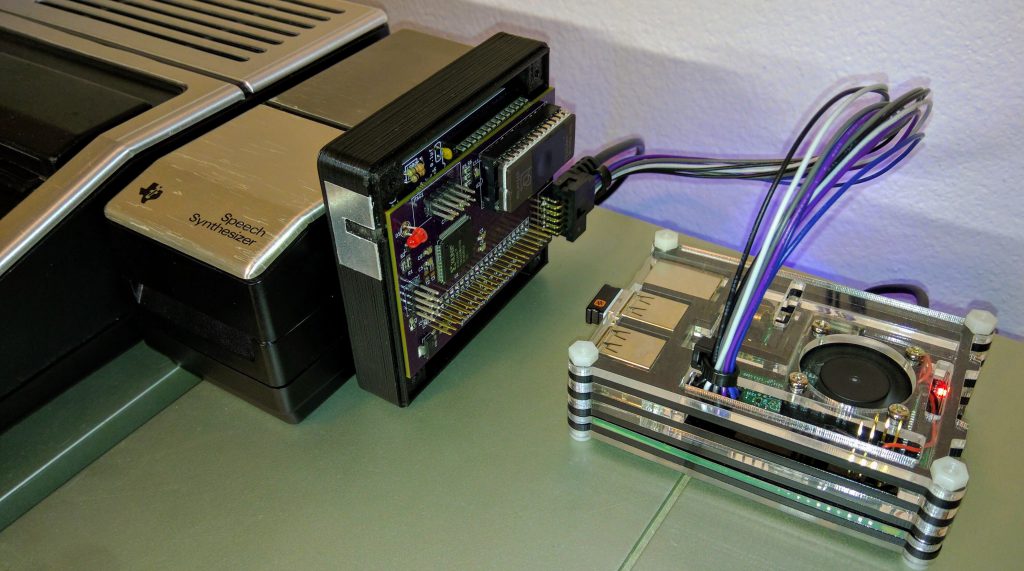 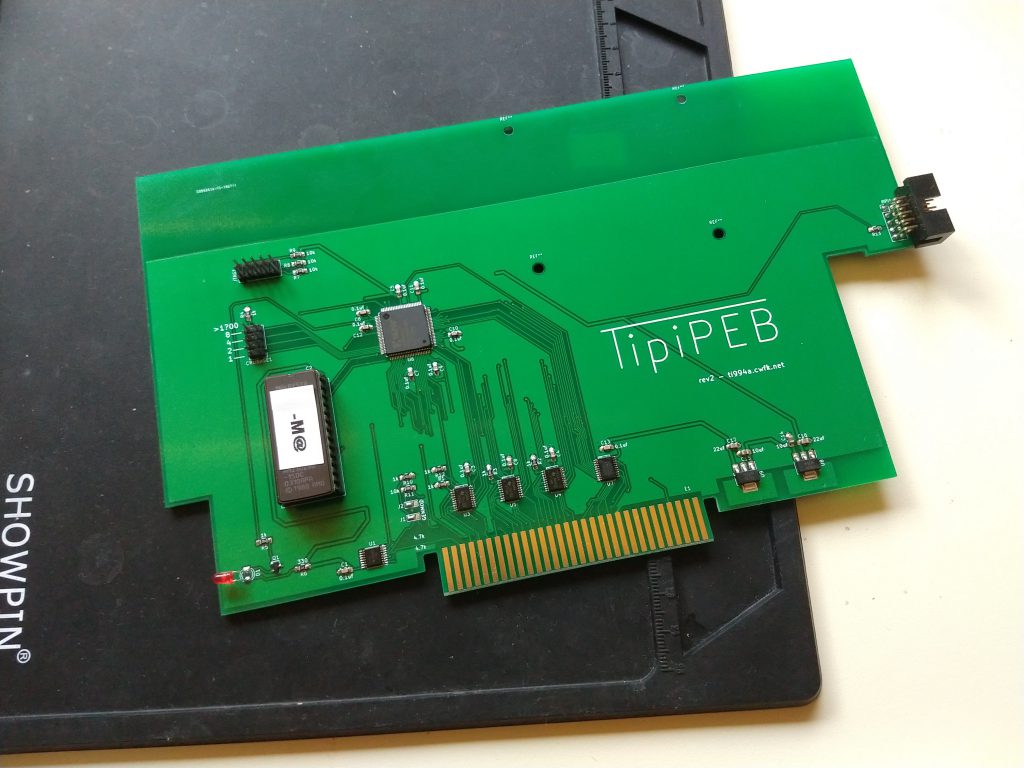