There was a beige colored box in advertisements for the QI models but it was never manufactured or released to the public.

The older PEB (top) has much taller card holders. Also notice that the older PEB has an external fuse which is easy to replace. To see where they hid the fuse on the newer models go here: http://mainbyte.com/ti99/peb_pow/peb_pow.html

Though there were a few small differences both the PEB’s can be used interchangeably.

The expansion box connected to the 99/4 and 99/4a with the Flex Cable
Interface card installed in slot 1 which included a large black ribbon cable and a large connector that connects to the expansion port on the right side of the console. This was dubbed the “fire hose” by TI owners.

Yes the fan is very loud, here’s instructions to put in a quieter fan: http://www.mainbyte.com/ti99/peb/peb_box_project.html

What cards are available for the PEB?

Boards that go into the TI Perepherial Expansion Box 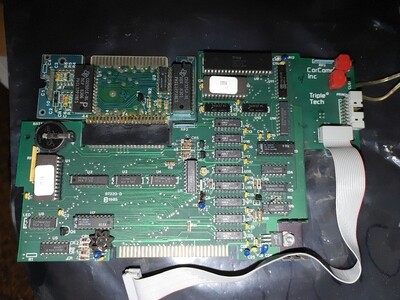 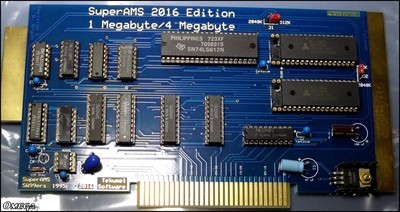 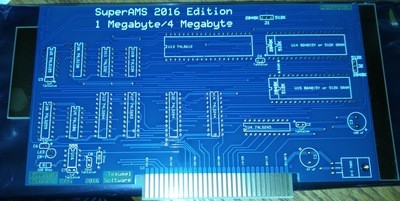 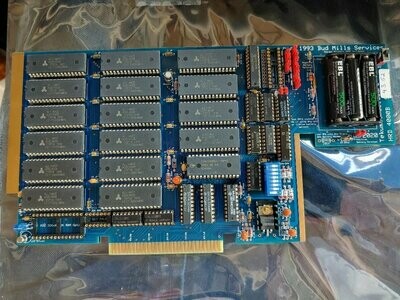 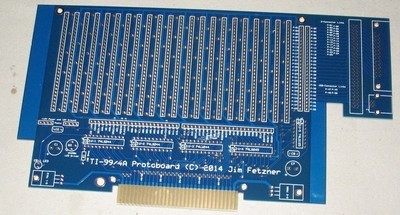 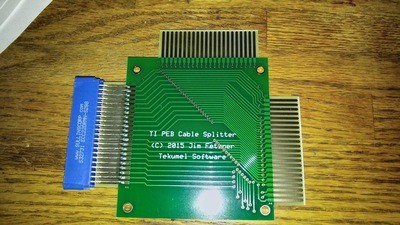 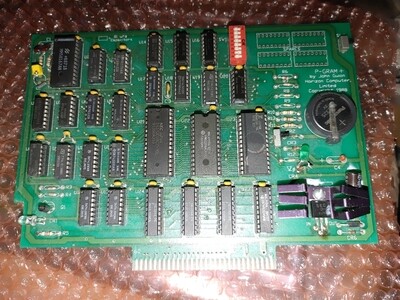 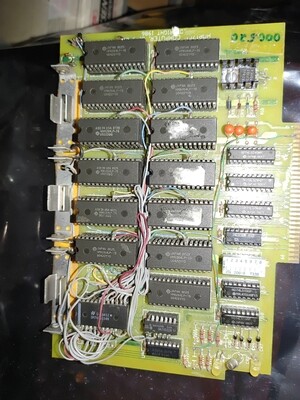 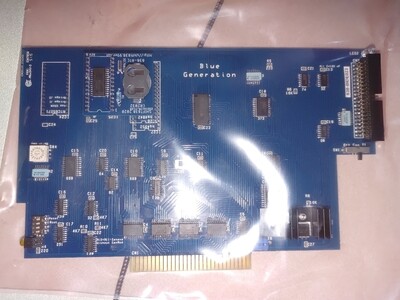 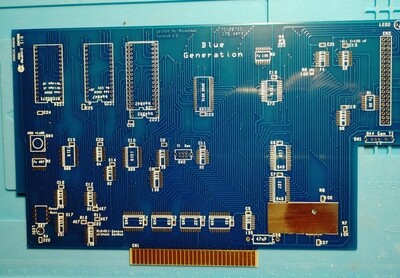 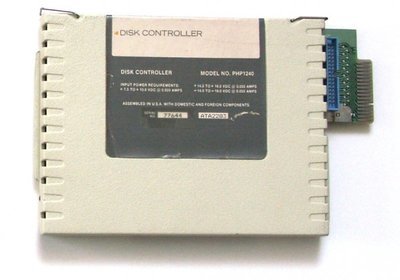 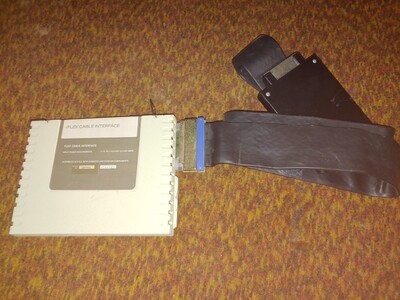 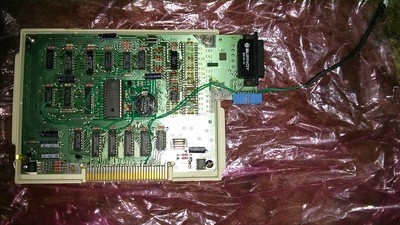 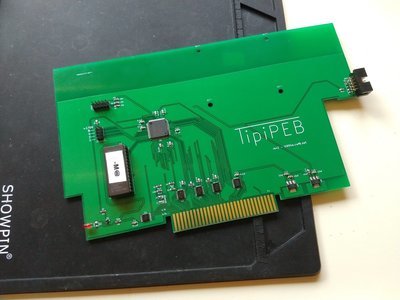