TIPI is an inexpensive hard drive replacement for the Geneve directly supported with MDOS 7.30 and also is available in GPL/Rompage mode in 7.30 and older versions of MDOS.

TIPI stands for TI to Raspberry PI connection. This leverages the cheap storage and internet connectivity of the PI for use on your TI-99/4a computer.

In a nutshell, you get an equivalent to a hard disk, floppy drive emulation and internet connection as well as access to peripherals on the PI (such as the mouse, ports, clock etc)

TIPI also provides DSKx. redirect that allows you to “map” a floppy drive device to a folder on TIPI.. This is not disk “image” emulation but allows you to use level 1 and level 2 file access to data on the drive.  This is compatible with 99% of software out there with only a few exceptions.

TIPI provides access to the internet including FTP and TELNET applications that run natively on the TI.  PI.HTTP device allows you to read files from a HTTP server on the internet, effectively allowing you to load programs from a web server such as PI.HTTP://ftp.whtech.com/TIPI/DM2K  or read in data from a website such as the WEATHER program that is written in extended basic and reads in the national weather service data for your local airport or weather station.

The Raspberry PI is connected to the TI-99/4a via a sidecar or PEB box TIPI card. 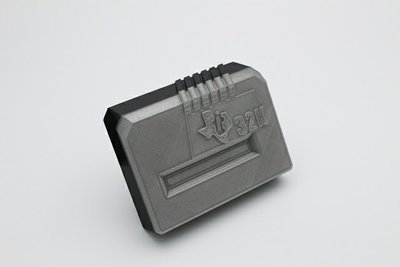 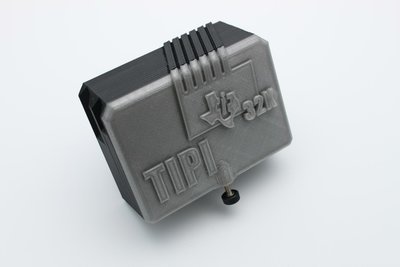 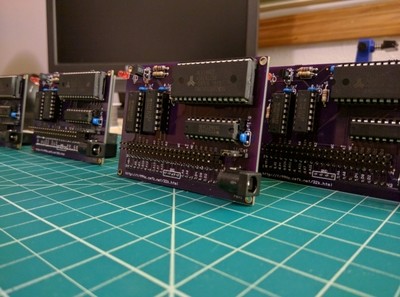 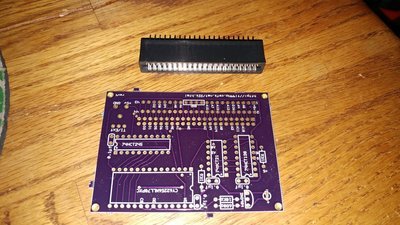 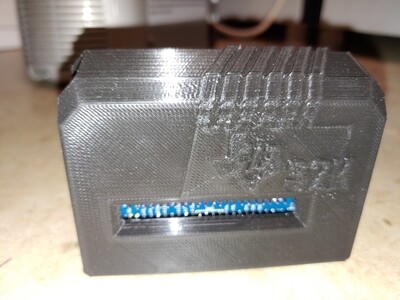 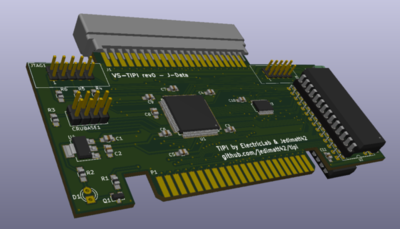 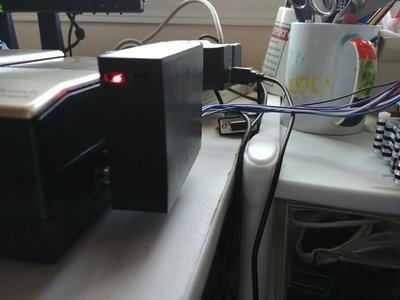 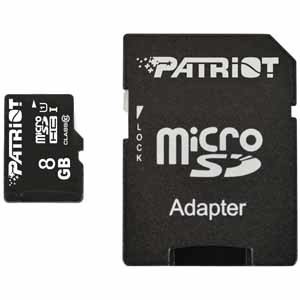 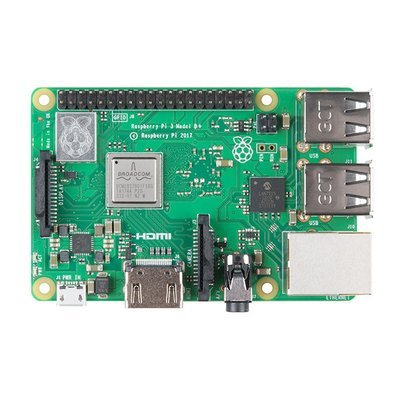 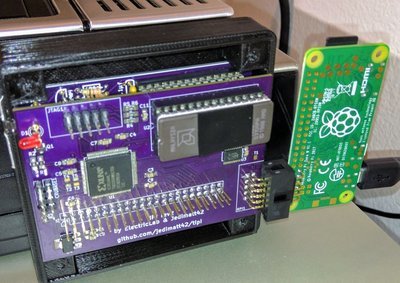 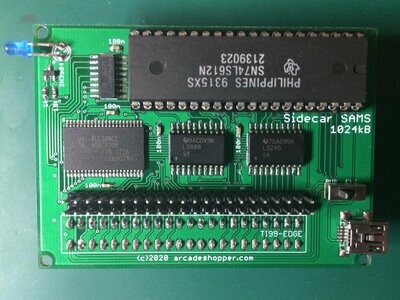 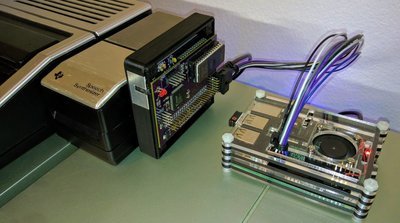 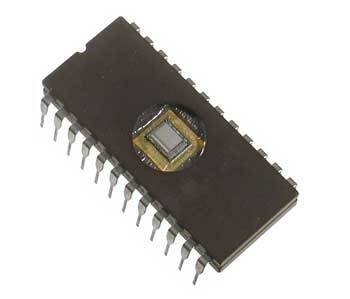 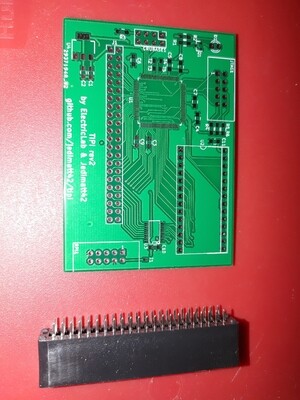